What’s Your Child’s Personality And Why Does It Matter?

It is often said that the most common feeling a parent has when it comes to their child is guilt. Whenever something goes wrong with your child, the default reaction is to blame yourself. It becomes even worse when other people belittle your parenting skills and judge your child’s behavior. However, you don’t have to keep going through these cycles; sometimes your child’s behavior is dictated by his or her personality.

Discovering your child’s personality could be what you need to stop being too hard on yourself. You’ll even see the humor in it, rather than get upset. In addition, you’ll be better able to help your child work through his or her challenges.

The first thing you need to do is to get rid of the idea that your child is “spoiled” or just in their “terrible twos.” The following post explains this further:

Dispelling the Myth of the ‘Bad Kid’

Parents sometimes worry that their child is just “bad” or “difficult.” Strangers and well-meaning loved ones can exacerbate this fear, insisting that a child is being “willful” or manipulative. It’s time to dispel that myth.

Children behave the way they do for three simple reasons:

As a reaction to their own emotions. A child who lies in bed crying is not being manipulative. He’s trying to manage his own fear, anger, or loneliness. Read more at Psychology Today…

Making the wrong judgment about your child prevents you from trying to figure out your child’s behavior more appropriately. A much better way to approach parenting is to keep an open mind and be ready for pretty much anything. 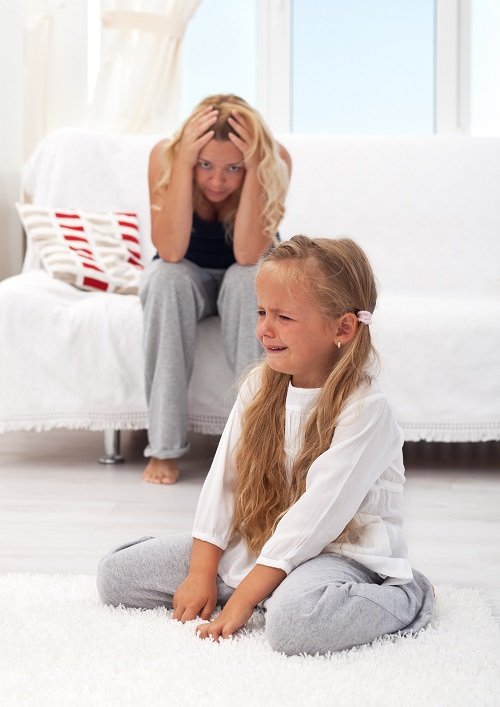 One of the main reasons behind any behavior is temperament or personality. The following post gives information about some of the common child temperaments that exist:

THE SPECTRUM OF CHILD TEMPERAMENTS

It’s not an exact science. But children often present closer to one or the other of the following modes of response to the world.

Some children express their responses to the world more intensely than others.

Was your child trying to break out of the bassinet as soon as they could move? Or were they happy to snuggle into a baby sling and watch the world go by? Read more at Hamersley Early Learning School…

It makes a lot of sense, doesn’t it? Now you don’t have to get all worked up when your child walks around waving at anyone and everyone. 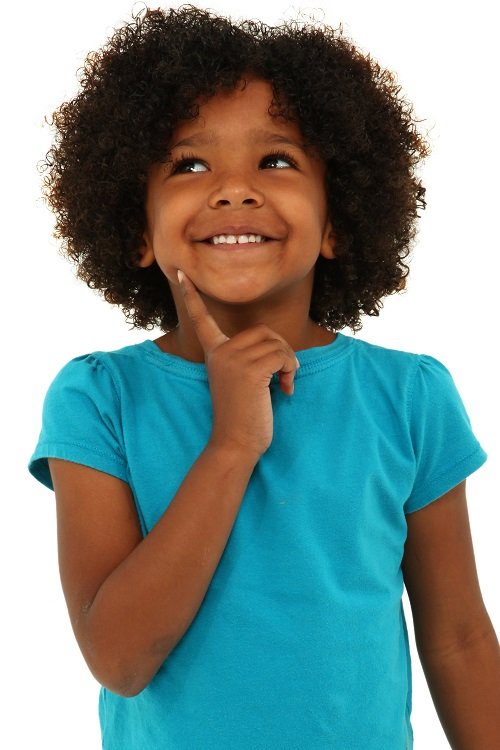 Another benefit of understanding your child’s personality is that you won’t be caught off-guard whenever something unexpected happens in your child’s life. Instead of getting upset, you’ll even help others understand what is going on, as the following post explains:

“I happened to come across a book about personality types, and randomly flipped it open to a list of traits. As I read the list I thought, Oh wow! That’s a perfect description of Joel! Even though I’d been his mom all those years, I hadn’t been able to put that all together myself. It gave me a whole new understanding of what was important to him.”

With an embarrassed chuckle, Angela explains why the revelation was so timely.

“Shortly after that, Joel pulled a foolish prank at high school, and the principal was threatening to suspend him. She was especially peeved that Joel wouldn’t name the other boys involved.

“In the principal’s eyes, Joel was being obstructive, but based on what I had just learned about his personality, I was able to explain to her that it was really about loyalty; loyalty to his friends is one of Joel’s highest values. Read more at Focus On The Family…

Don’t you think you’ll have an easier parenting experience if you have this information? And wouldn’t it be better if your child was in a school where the staff understood all this? Well, there’s good news for you! 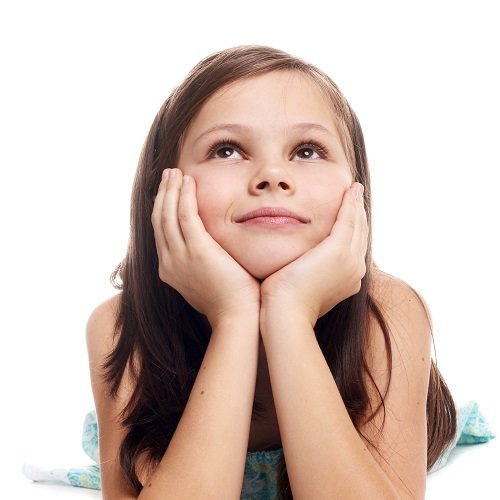 At Spanish for fun, we understand and treat each child as an individual, and we have integrated  the 5 love languages into our daily school interactions. Spanish for fun! is a daycare and kindergarten designed to give children the opportunity to discover, learn and share through fun. Moreover, our Spanish immersion program will give your child the opportunity to enjoy the benefits of being bilingual.

If you are searching for a preschool that will offer your child an educational headstart, Spanish for fun! is your best option. Get in touch with us today to schedule a tour of any of our four campuses, two are located in Raleigh, one is in Cary and the other is in Wake Forest. Call 919-881-1160 or complete the contact form on our website. We look forward to showing you why your child will thrive with us.